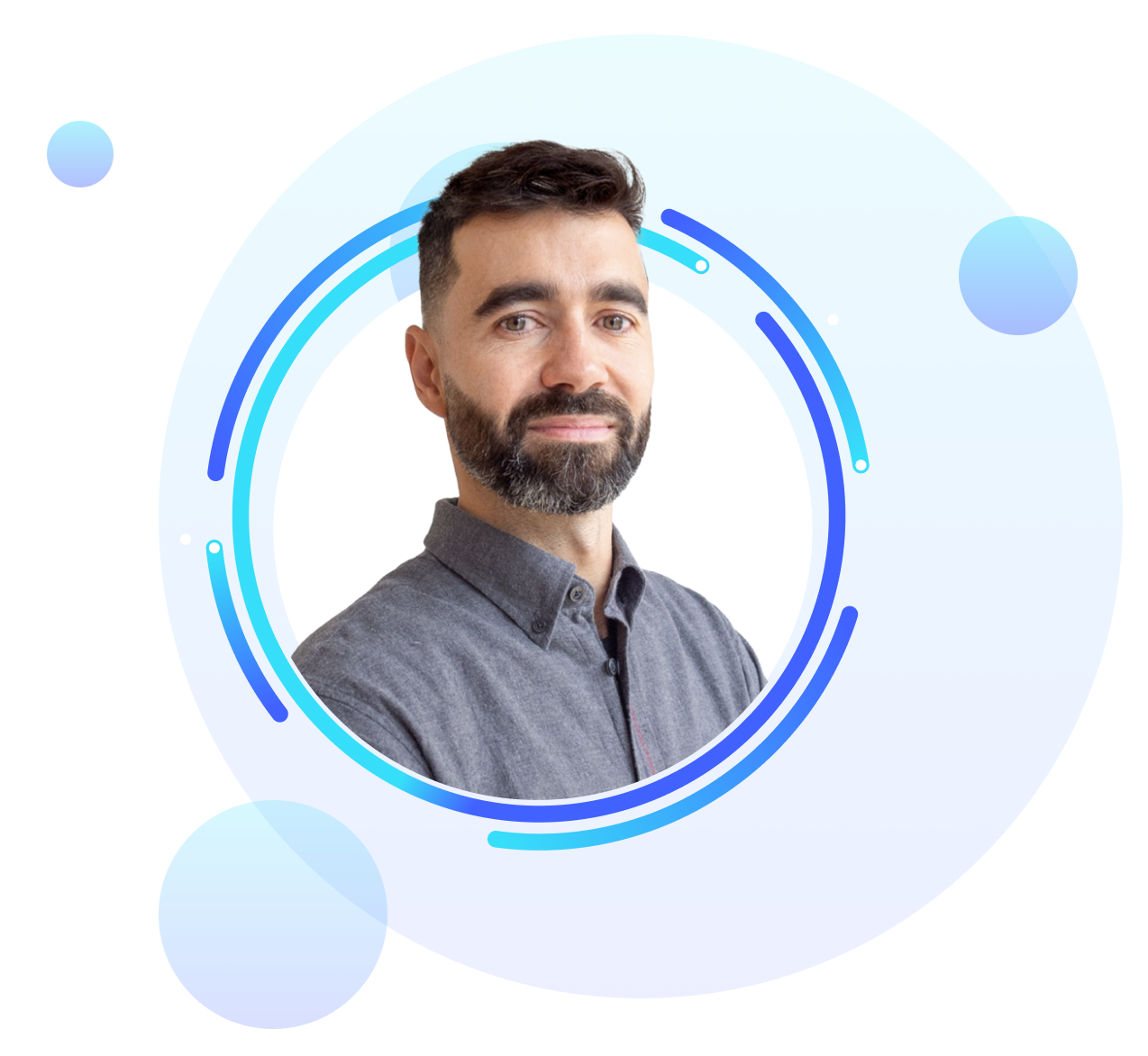 Leverage the power of Evorra to build your own transparent, secure data audiences.

London – Evorra, a SaaS marketplace for brands and agencies to build and scale addressable and compliant audiences simply, is pleased to announce the addition of a new senior team member. Benjamin Martareche, ex-Microsoft, ex-eDreams/Odigeo, will help drive strategic partnerships on the both new-generation ID technology providers and activation platforms for Evorra, globally.

Benjamin has been in the ad-tech industry for the past 14 years, seeing the industry from different angles: agency, buy side and publisher. At the beginning of his career, Ben joined Microsoft Advertising where he specialised in both data driven audience planning and performance campaign delivery. This gave him the opportunity to be among the first RTB experts in the European market, getting to understand the technology before its broader arrival across Europe and globally.

This led him to join Next Performance in 2011, another organisation at the forefront of data and biddable media approaches through their technology stack which helped to define the early days of retargeting. Ben’s success in driving technology led campaign success for the businesses’ client, saw him being promoted to open and lead the real-time-bidding department at Next Performance which he ran for several years.

Before joining Evorra, Ben developed the programmatic and data monetisation businesses for eDreams Odegio globally, based out of Barcelona. He contributed to massively increasing the revenue of the media service department and became an expert of the sell side, being invited as a speaker in various international events.

“The market has been asking for a platform like Evorra’s for years. For some reason, audience and data platforms have traditionally been built with such complexity, that extracting value out of them has been difficult and incredibly expensive. Evorra sets out to change that, empowering every marketer to be a data driven marketer. That’s what excited me about Evorra from day one. I knew I had to be part of it ”

“Attracting incredible talent like Ben to Evorra is humbling and exciting for our business. Ben has been both in the trenches with data led marketing and data monetisation for years and knows the real pain points for the businesses we are starting to work with. Ben is highly respected in the industry and will be an experienced and trusted point of excellence for our strategic partners moving forward.” 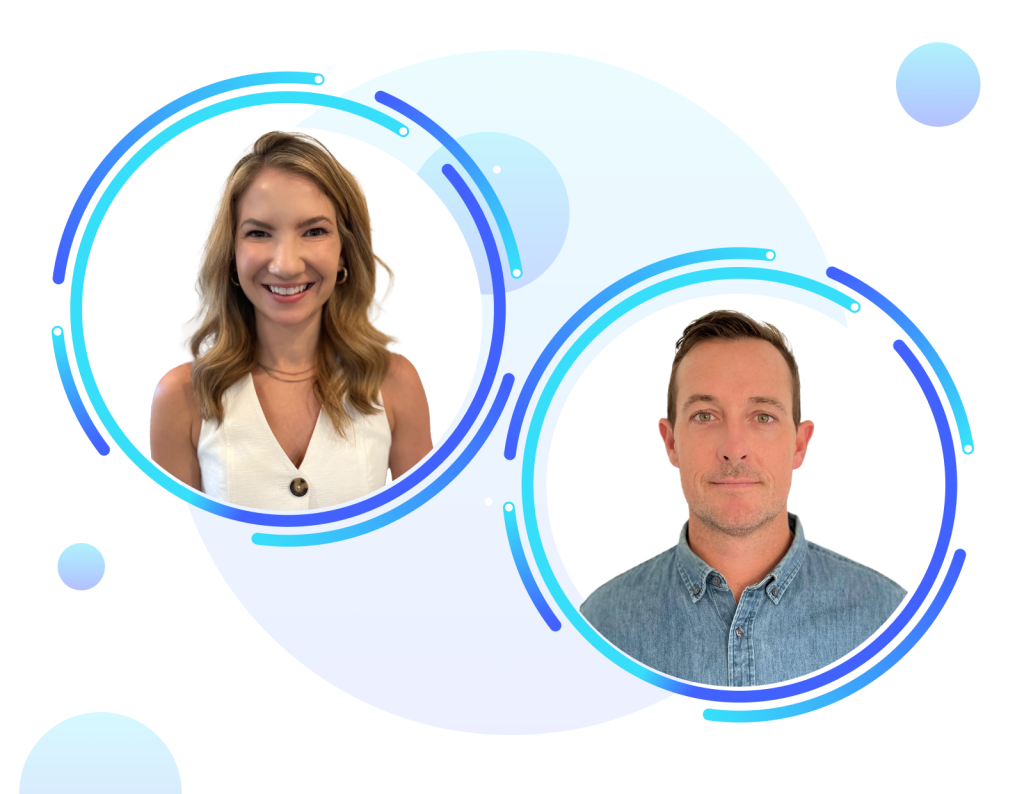 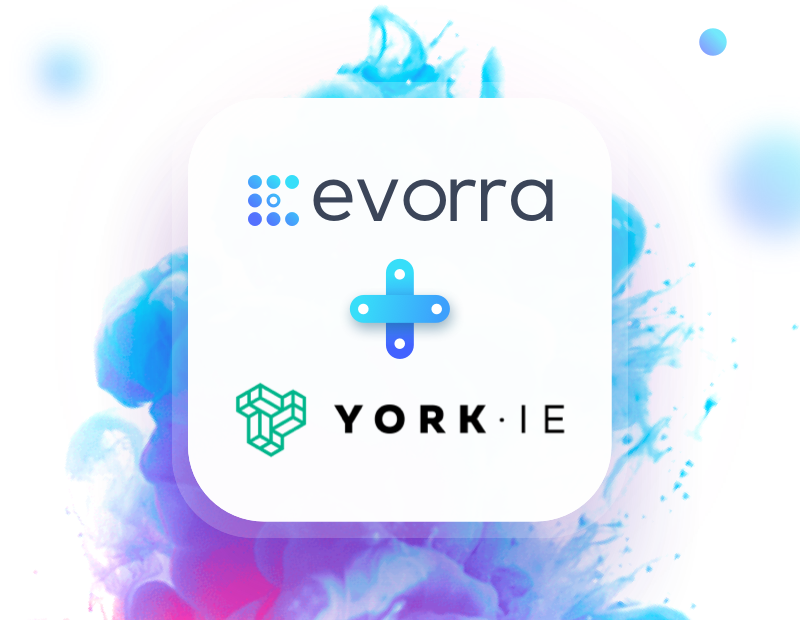 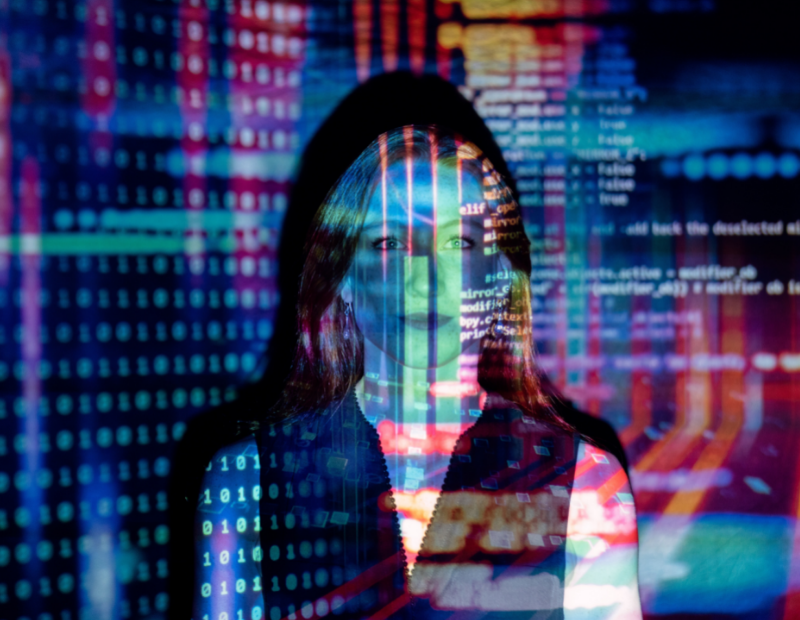 Hello world. We are Evorra.